Enjoy Your Drink Without the Worry of a Hangover!

Alcohol-metabolizing supplement"SUPALIV". A global patented medical supplement developed at Gifu University. Sold over 4 million units in convinience-stores and drug-stores all over Japan. 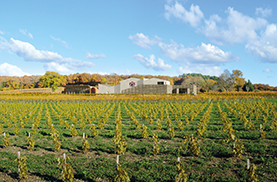 There was a harvest festival in a renowned winery owned by the Greiffenklau Family since the time of Charlemagne.
One concerned Japanese lady said to Markus Matuschka v.Greiffenclau, the host of the festival, "I love wine, but I get drunk too easily due to my conditions."
Mr.Matuschka was aware that many Asian people had genes which wouldn’t let them consume too much alcohol.
He came up with an idea of supplements to solve this problem and discussed it with Haruhiko Inufusa M.D., a professor at Kinki University at the time. 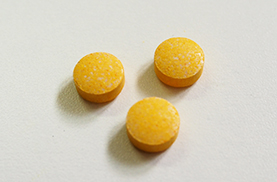 With the funding from TIMA Healthcare Foundation, where Mr.Matuschka is the chairman of the board, Inufusa M.D. officially began the research of alcohol metabolization reinforcers and prevention of alcohol related health problems. Later, a prototype of "SUPALIV" was developed. 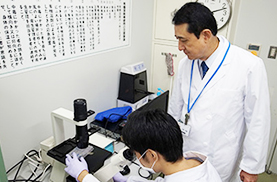 In 2006, Haruhiko Inufusa stepped aside from Kinki University to concentrate on his resarch and development for "SUPALIV" and "Twendee X", an anti-aging supplement.
In 2007, he became the CEO of TIMA Japan Corporation (,currently a member of the board).

In order to test its effect, he collected data from human clinical trials and safety trials perfomed by third-party organizations.
Based on the research, he applied for patents all over the world.
As the patents were successfully granted, he established TIMA Japan Corporation for manufacturing and distribution of "SUPALIV" , formerly the Brookfield Medical Corporation. 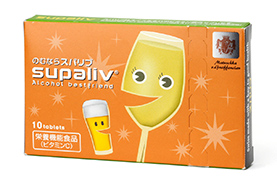 7 years after the initial concept, he officially put alcohol metabolizing supplement "SUPALIV" into production.
He began its distibution through TIMA Japan Corporation. 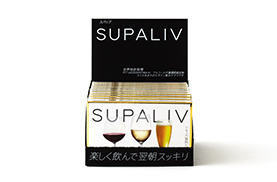 Despite its obscurity, a member of the board for FamilyMart decided to sell it nationalwide after a regional test marketing.
It was sold at FamilyMart all over Japan.
The packaging design was renewed by the art director Issei Kitagawa. 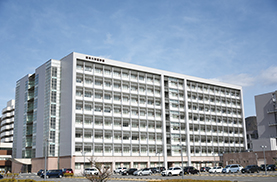 For further reseach, the developer Haruhiko Inufusa took a position as a Director for antioxidant research department, Life Science Research Center, Gifu University.
In 2014, he began presenting his researches in medical conventions such as Japanese Society of Anti- aging Medicine, Japanese Society for Medical Use of Functional Foods, etc. 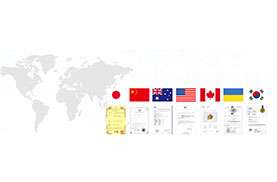 The global patent also became available in Japan.
"Relieve alcohol metabolism, and compositions for reducing the risk of alcohol-induced disease" (Japan Patent Office, Patent Number5785581)
Circle K Sunkus, Matsumotokiyoshi, and Don Quijote has decided its distribution due to its commercial success with FamilyMart and in the media. 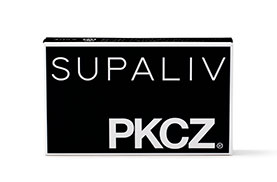 Sold over 4 million units at convenience stores, drug stores, and online.
A collaborative packaging version with "PKCZ",produced by EXILE HIRO, is now in stores. 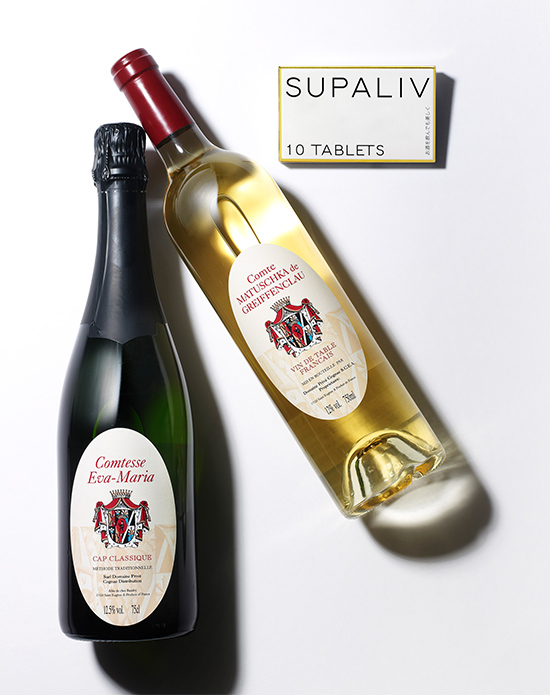 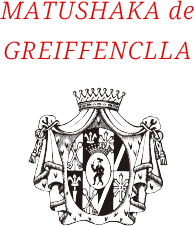 The Greiffenklau family has been producing wine since the times of Charlemagne.
"SUPALIV" has their family emblem on the package because we owe the idea of "SUPALIV" to Mr. Markus Matuschka, the chairman of TIMA Foundation and the head of Greiffenklau family. 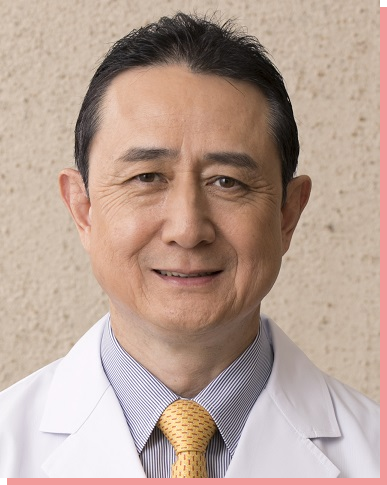